Randall Manor is one of the long established neighborhoods on the North Shore of Staten Island. Located just south of the Snug Harbor, the neighborhood is actually named after the founder of the Sailors Snug Harbor, Captain Robert Randall. It features many stately colonial homes, which typically feature large lots. While some of these homes tend to be priced in "upper brackets", there are also affordable co-op apartments, along Castleton Ave. 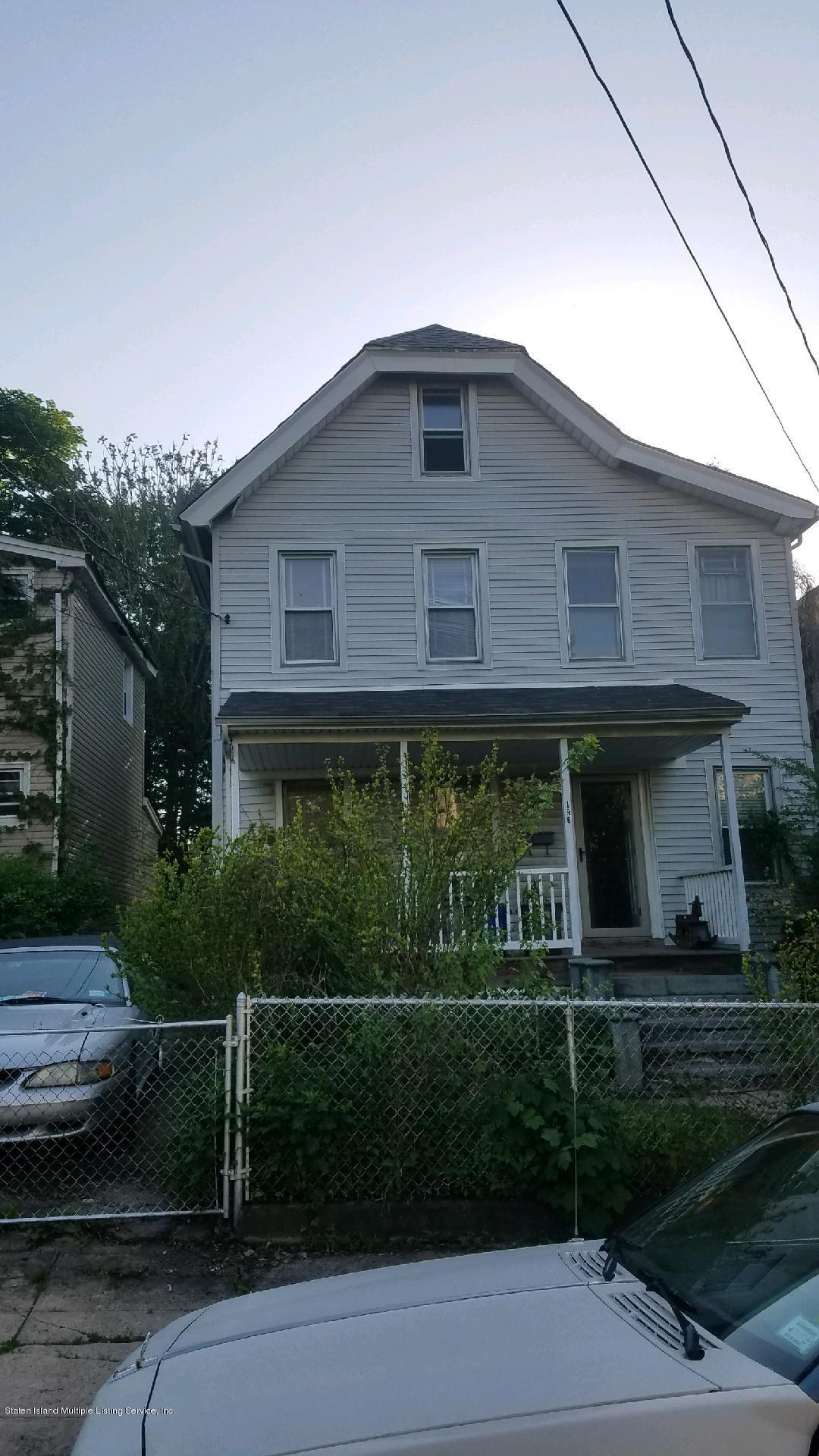 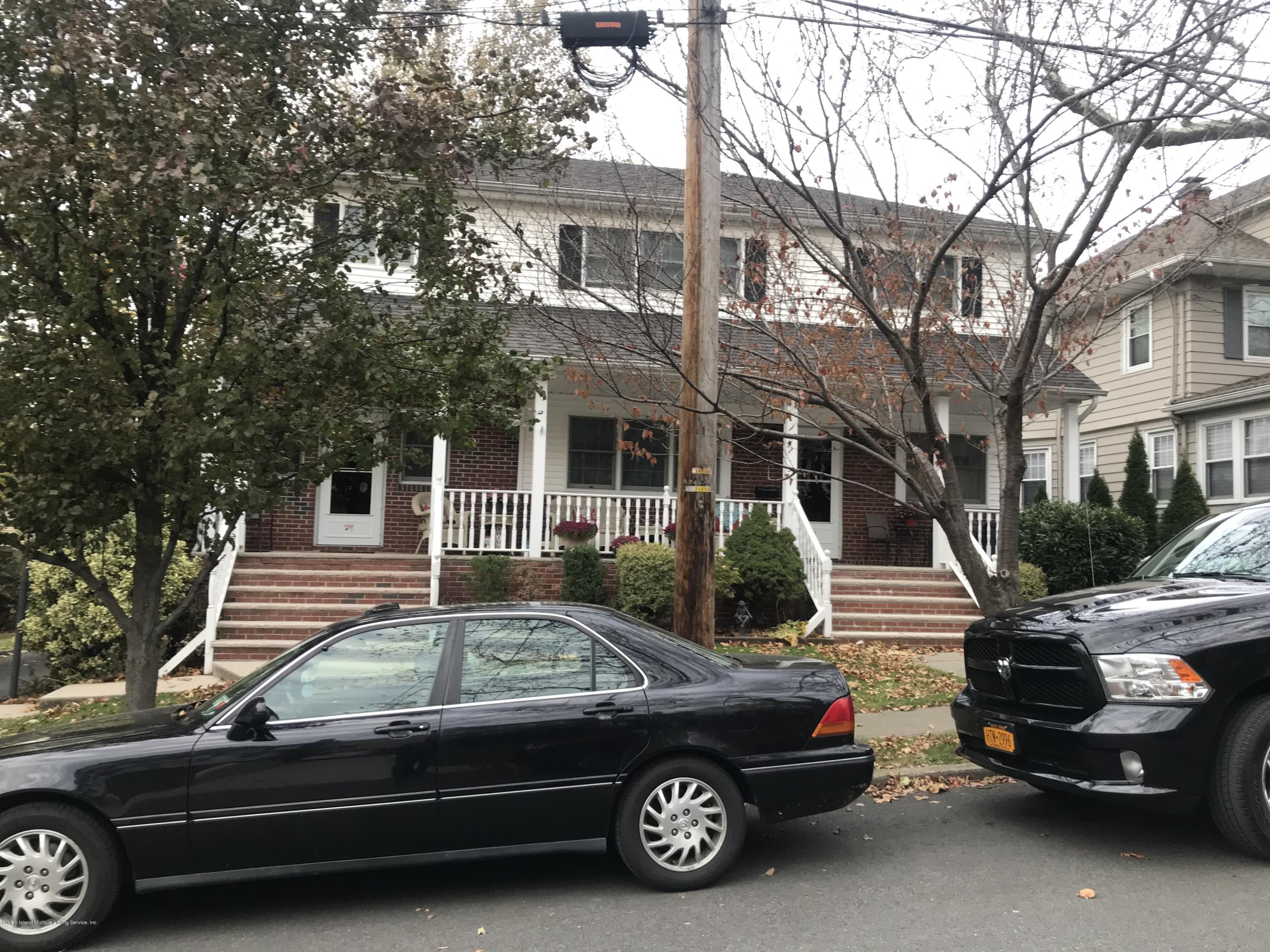