Prince's Bay (also referred by some as Princess Bay) is a neighborhood on the South Shore of Staten Island. Once a popular summer destination in early 1900's, the neighborhood was known for it's summer cottages. Many Brooklyn and Manhattan residents would own them, and come out to island with their families via ferries and the Staten Island Railway. While the summer homes are mostly gone now, the areas proximity to the water front still attracts many beach goers and fishermen. Prince's Bay is also home to two large recreational parks, Wolfe's Pond Park and Lemon Creek Park, which offer winding trails, sporting fields, and dog parks. Homes in the area range from older colonials, to newer high and raised ranches, and large custom-built residences. 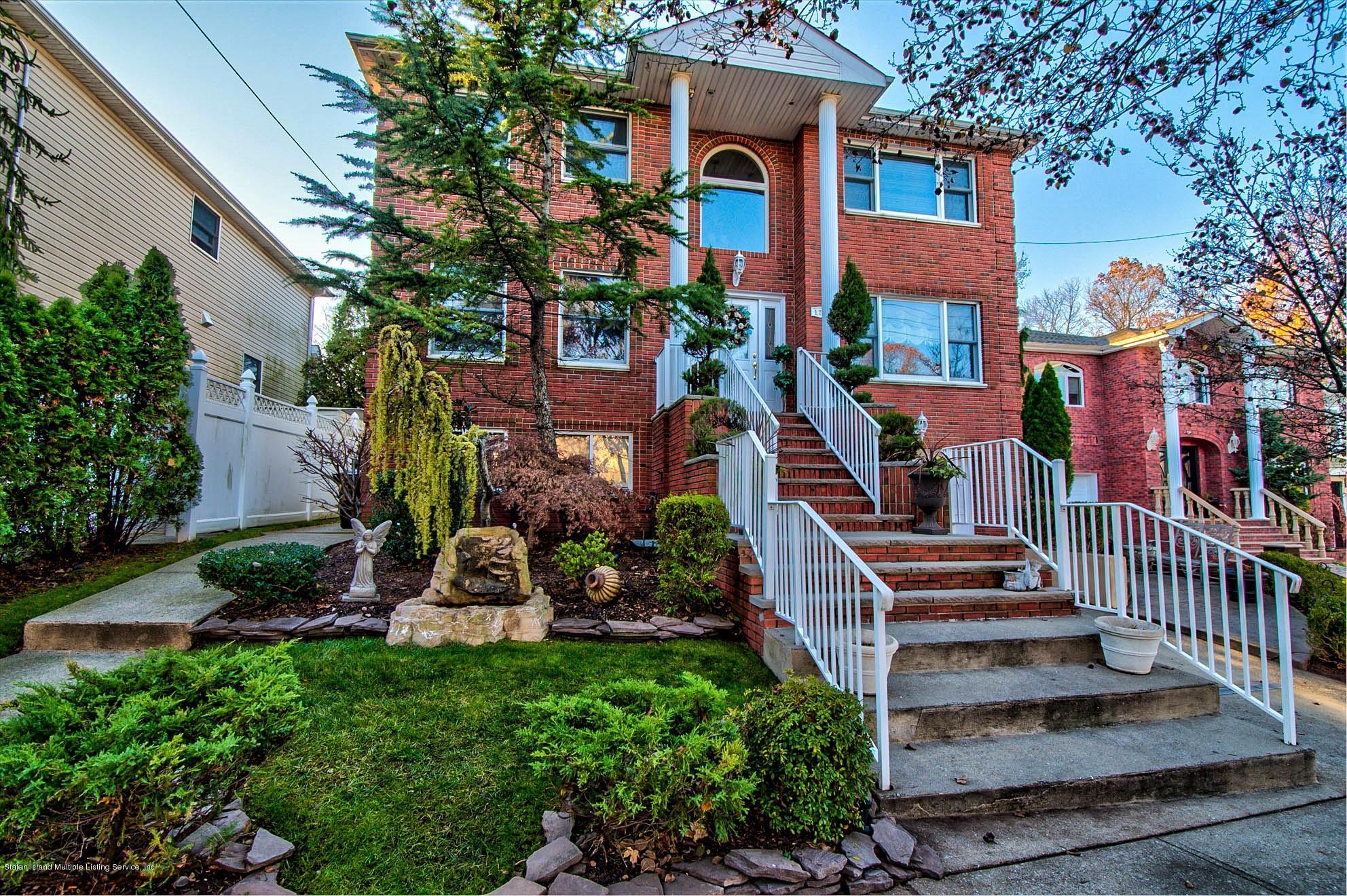 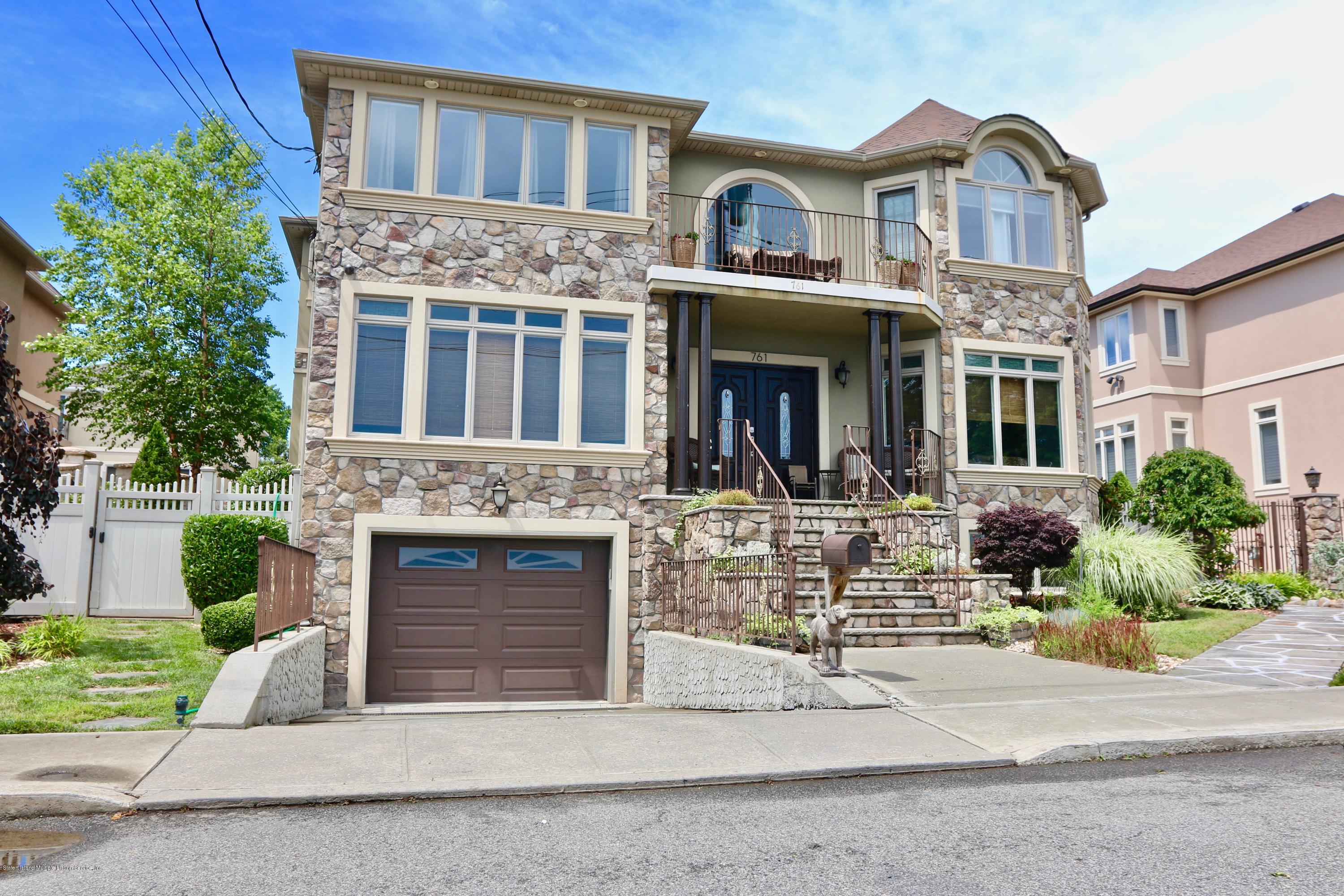 Magnificent 4000 square foot home with breathtaking ocean views. you will be cap... 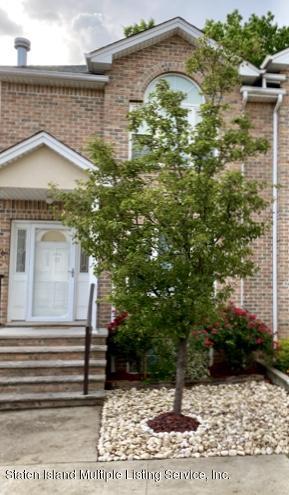 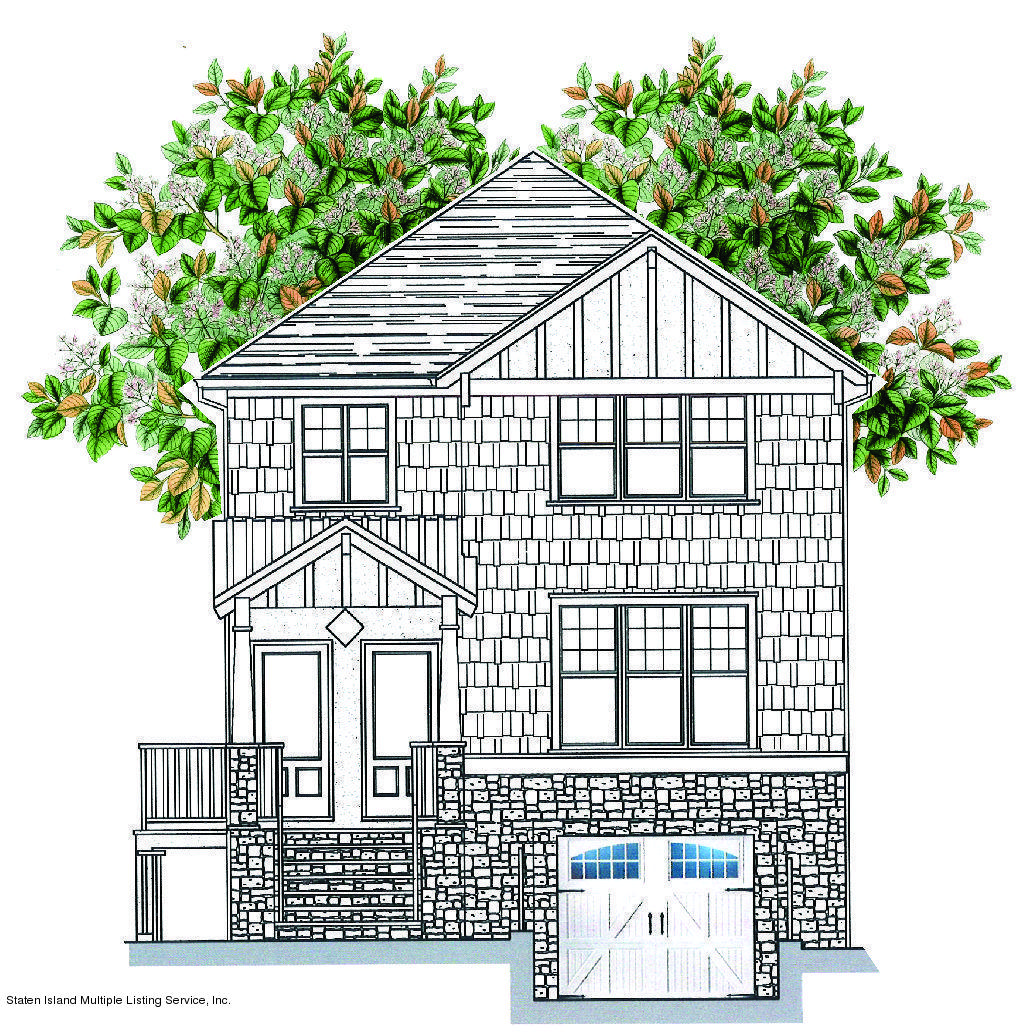 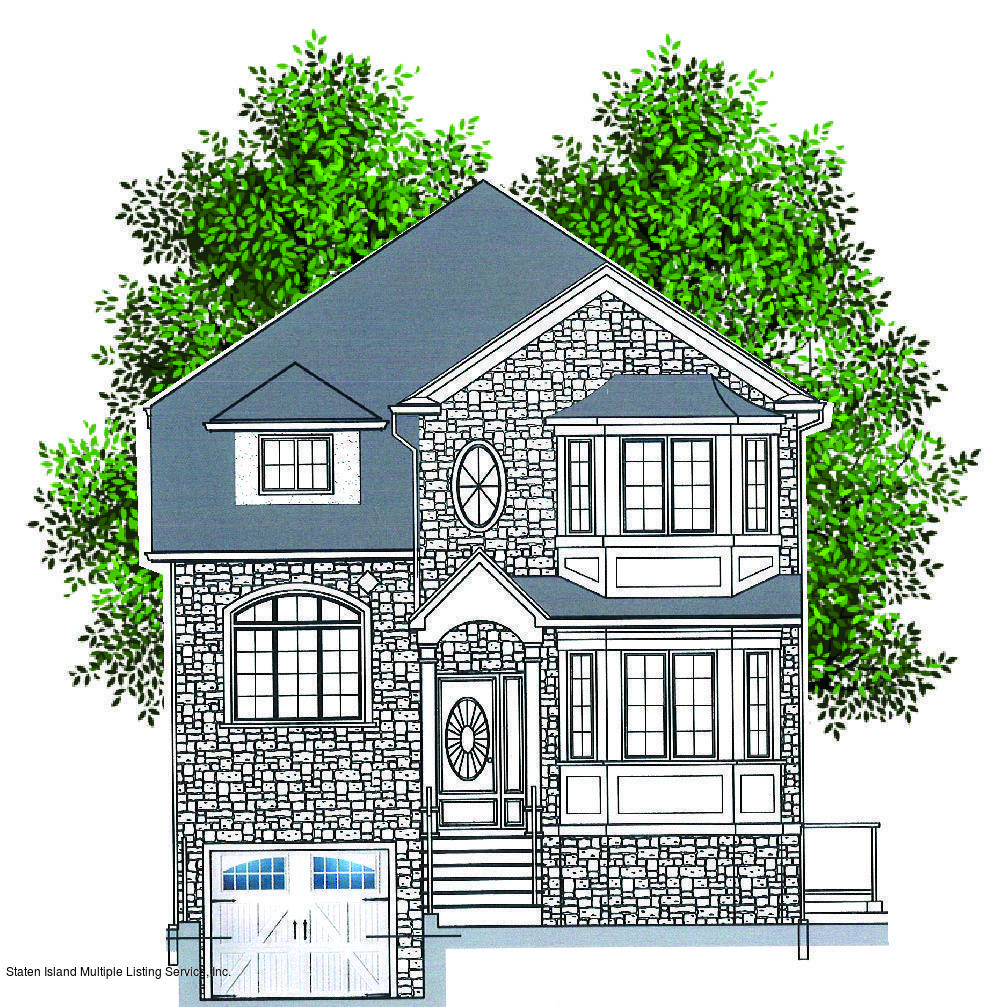 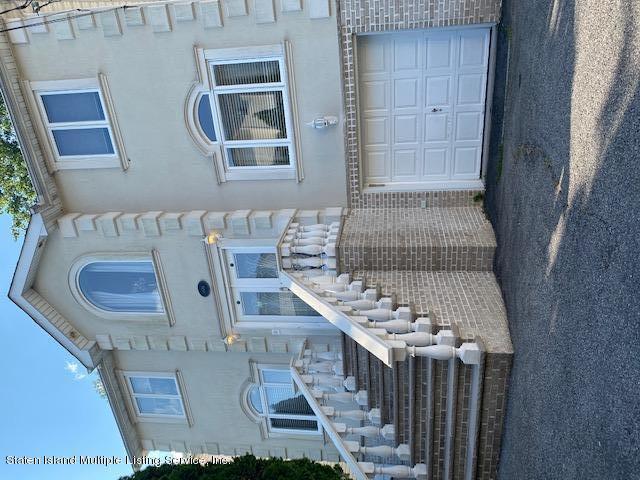 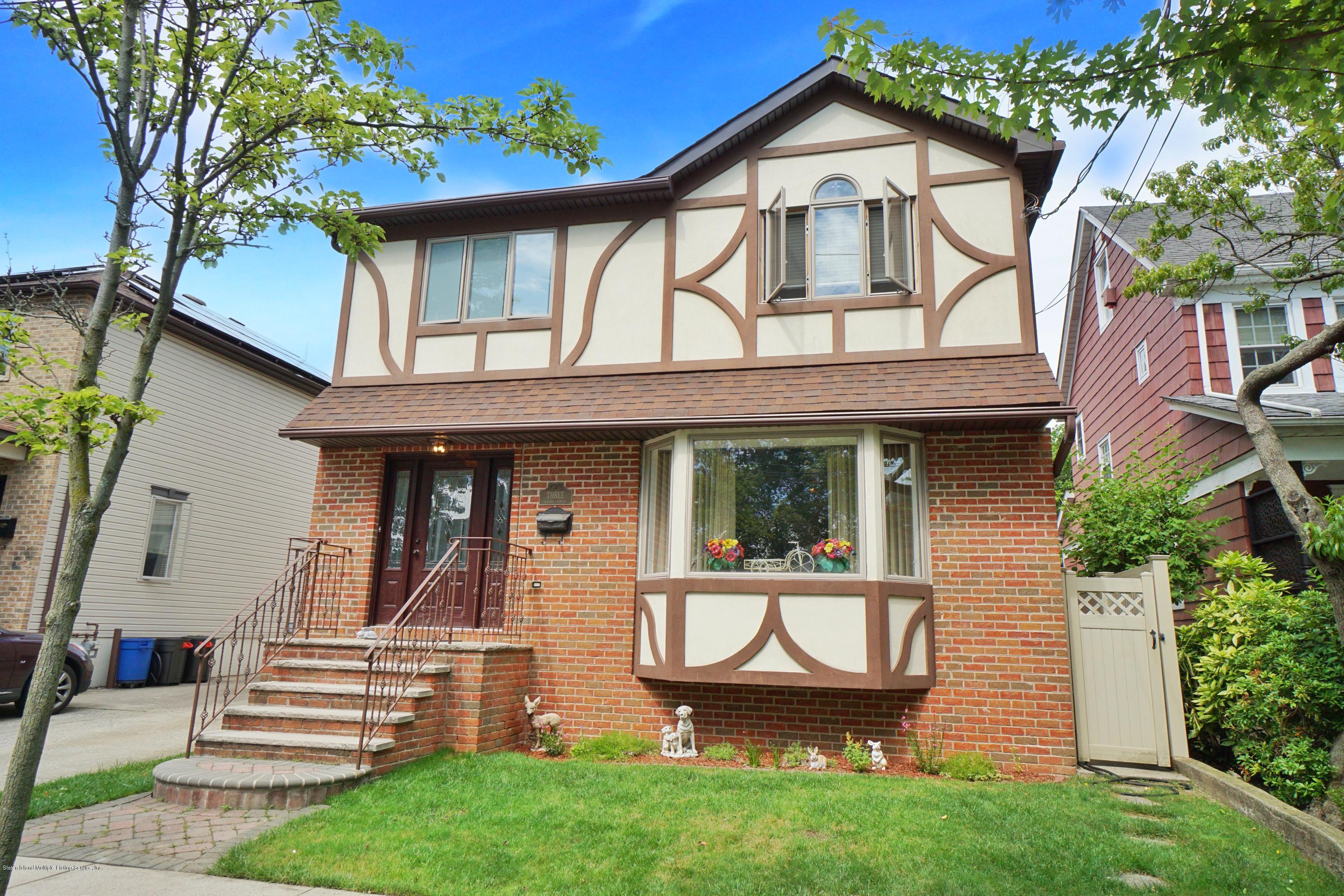 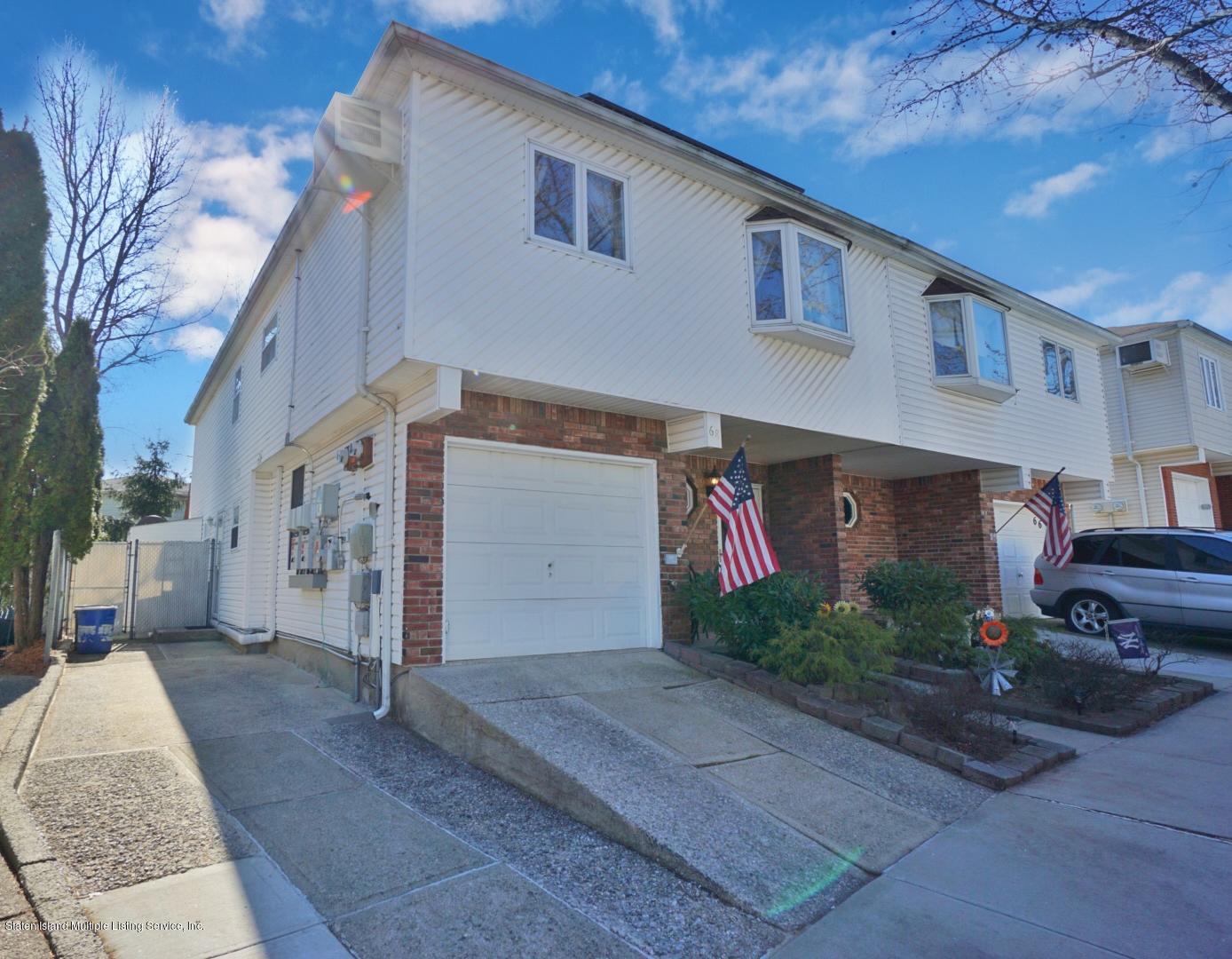 Yes this is a semi but is bigger than most detached homes. this beautiful updat... 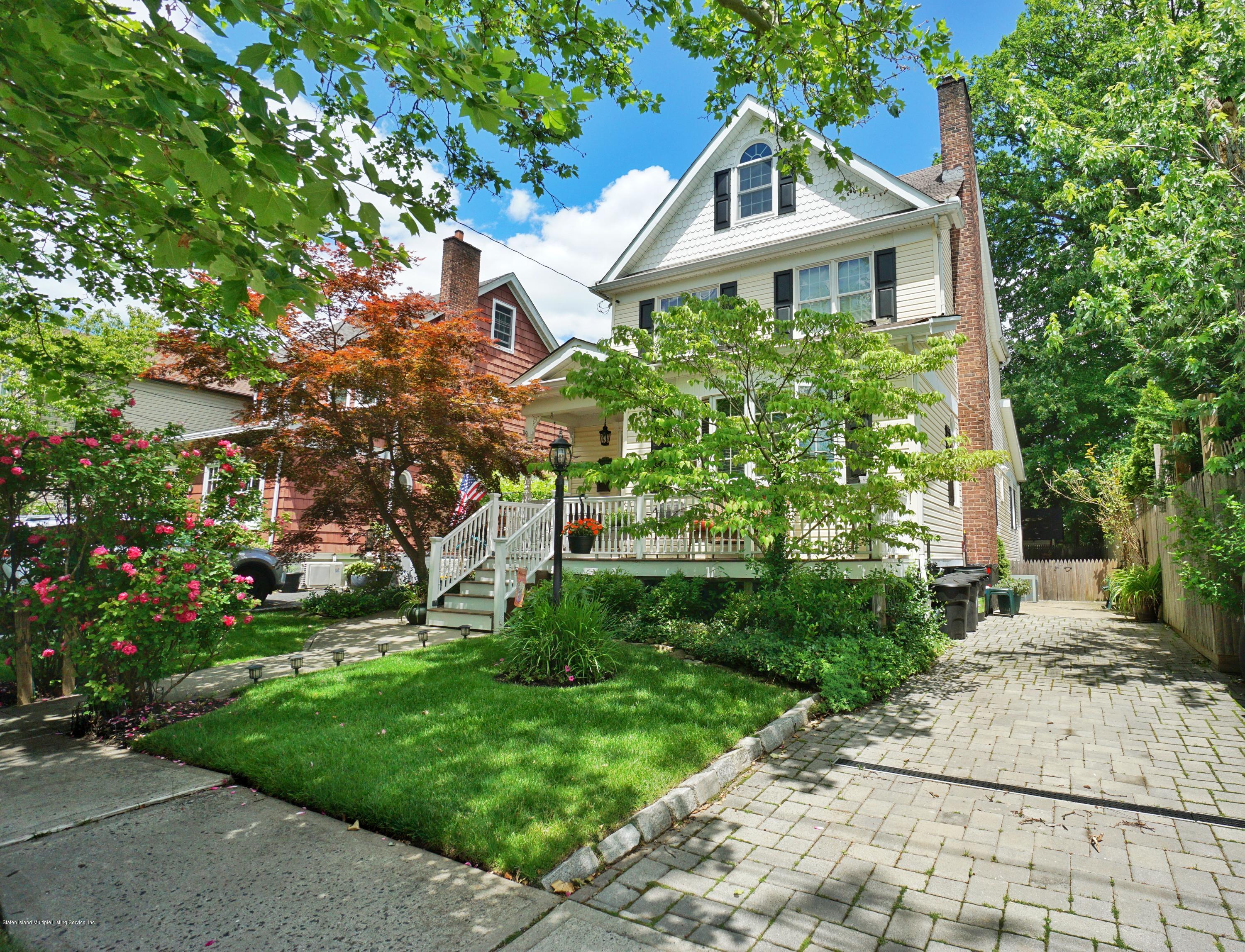 Welcome home to a stunning 4-bed, 4-bath side-hall colonial. the owners have met... 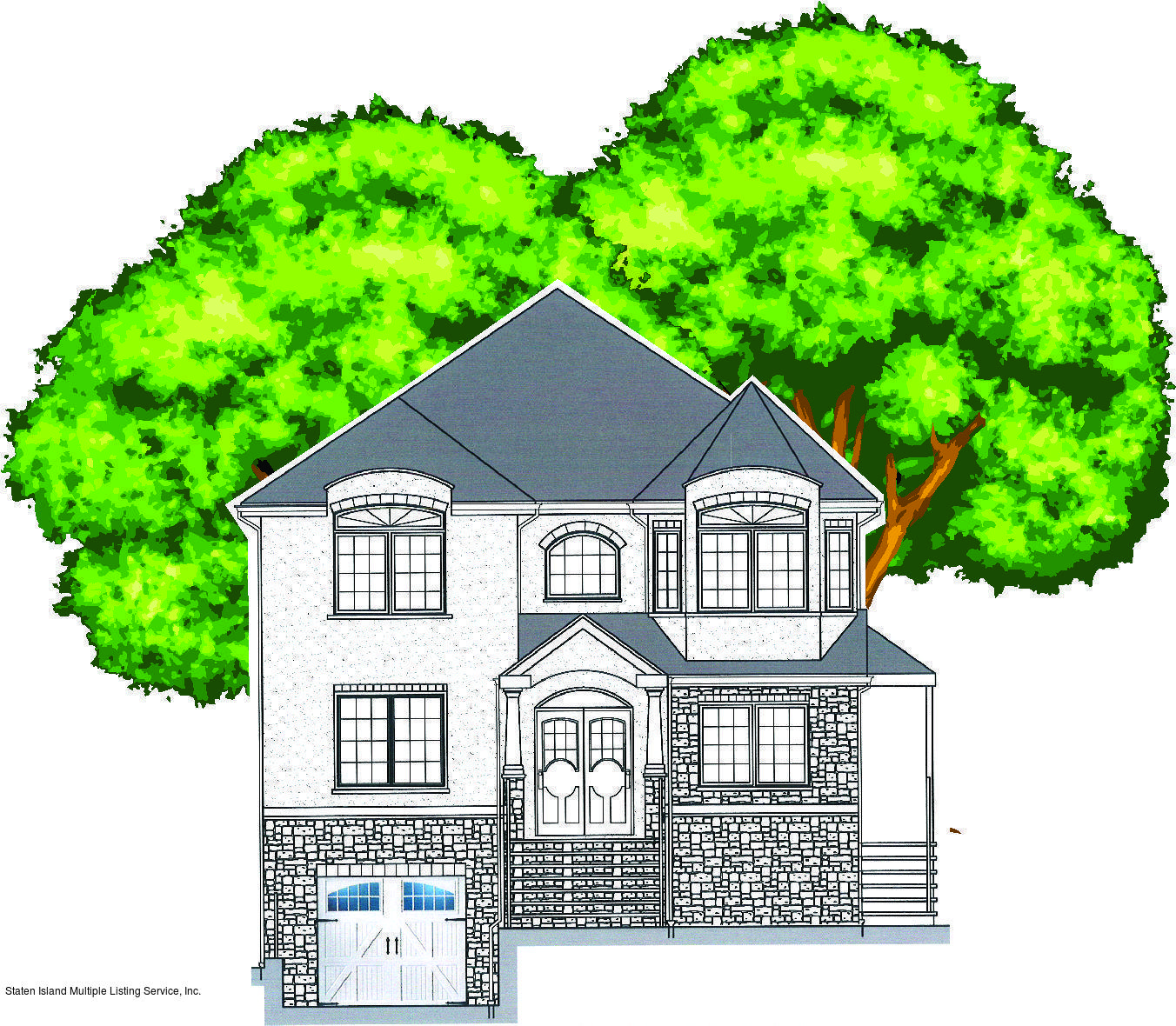 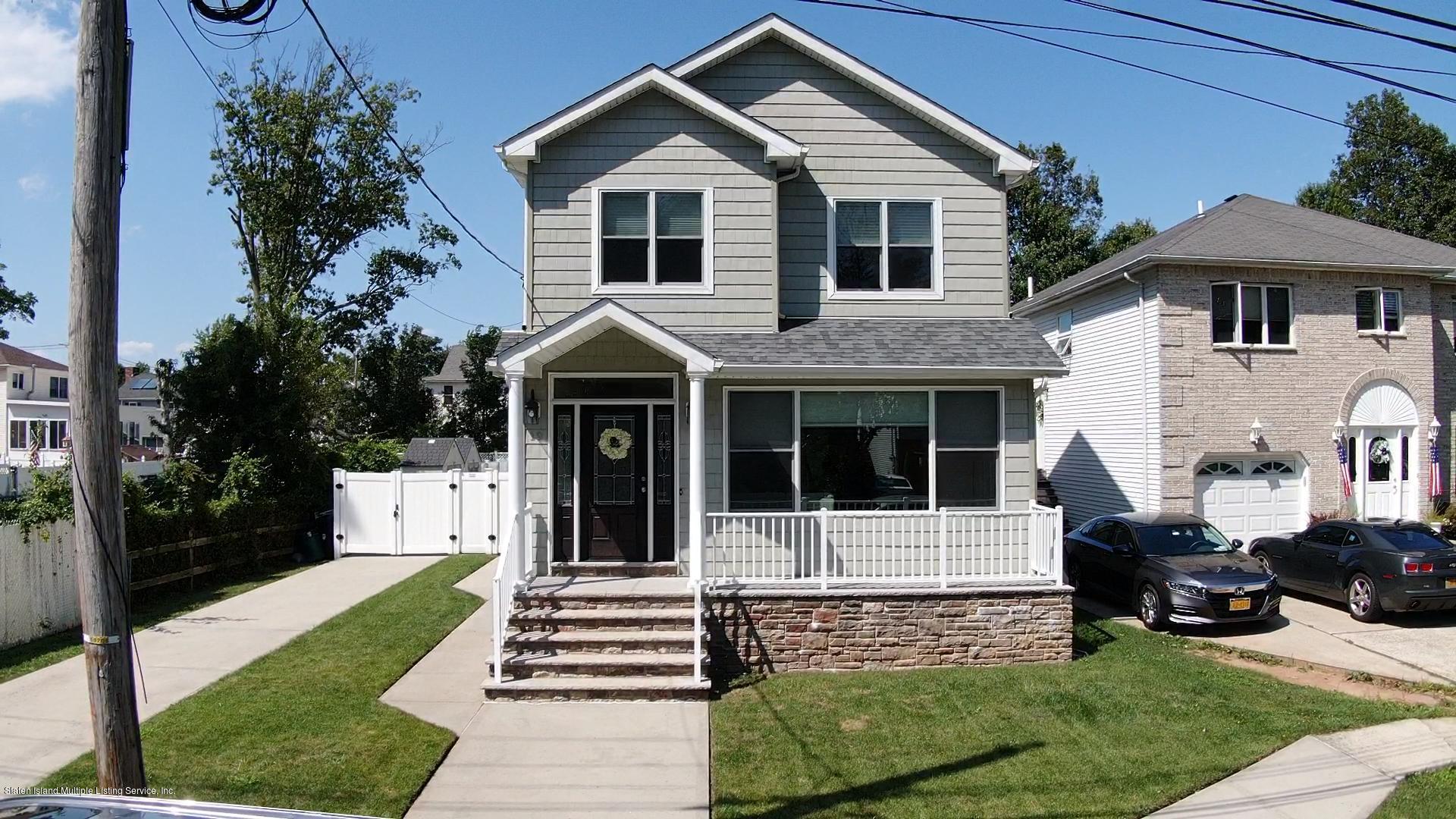 Stunning 4 bedroom colonial on quiet tree-lined street in the heart of princes b... 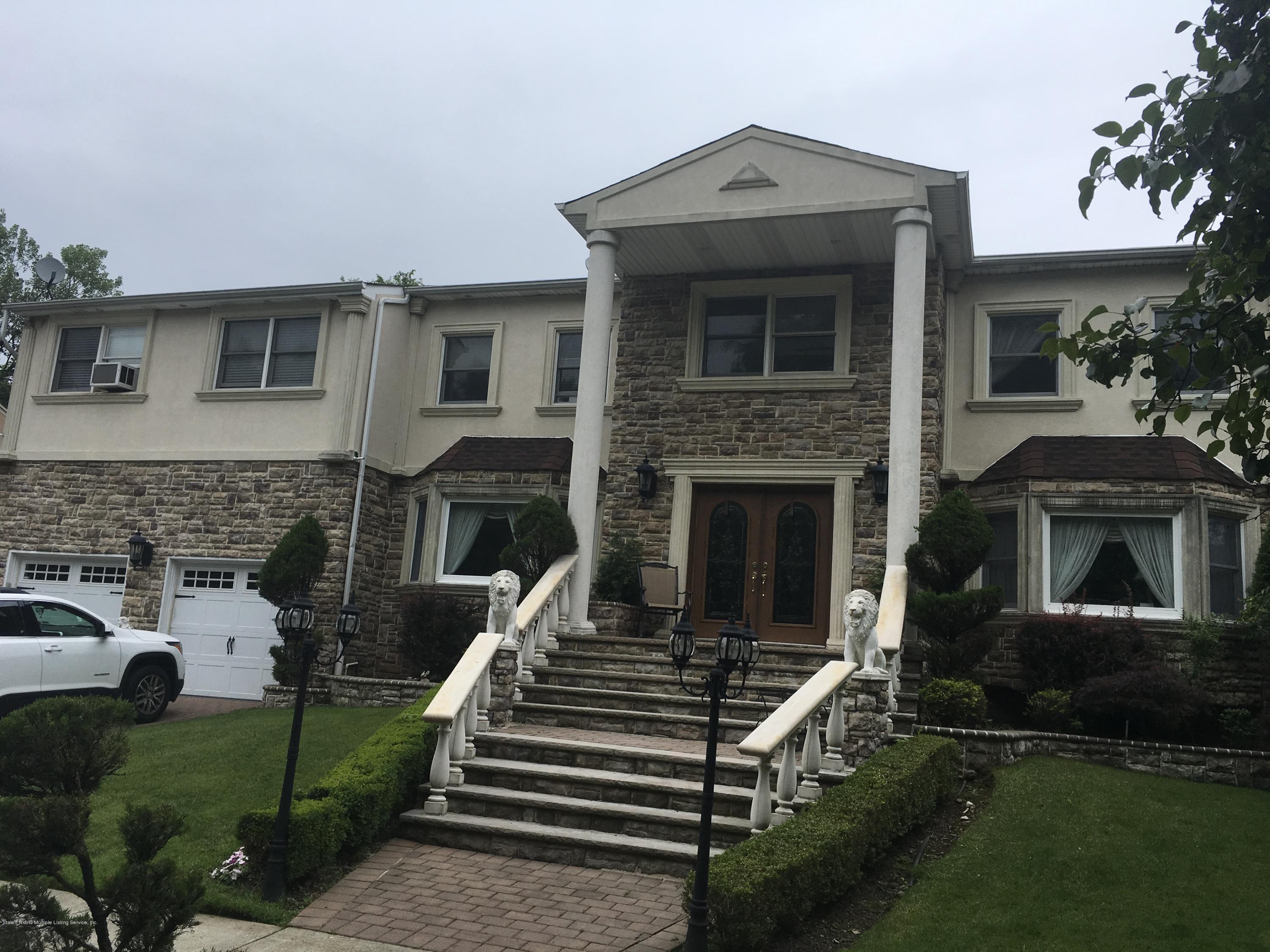 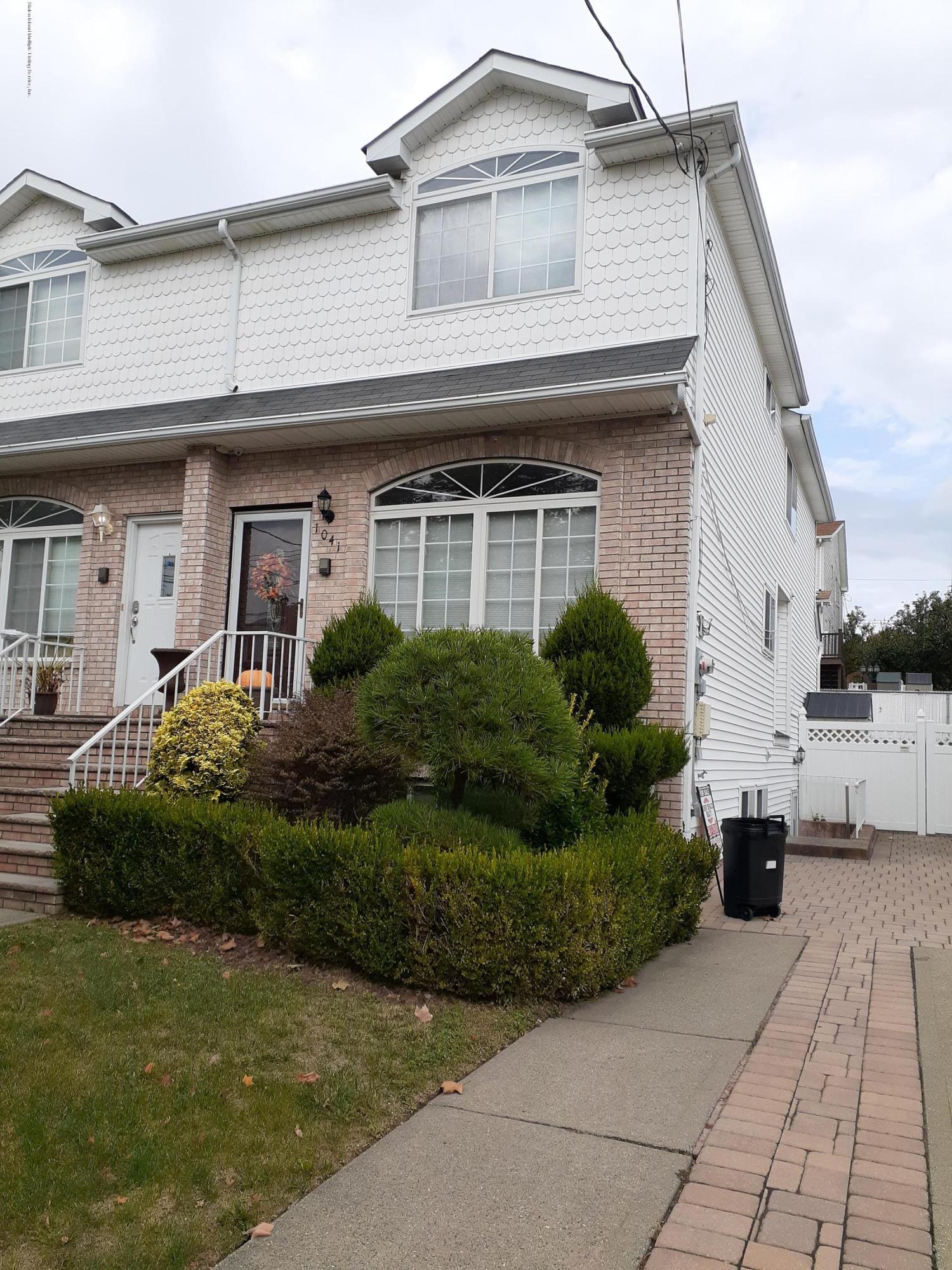 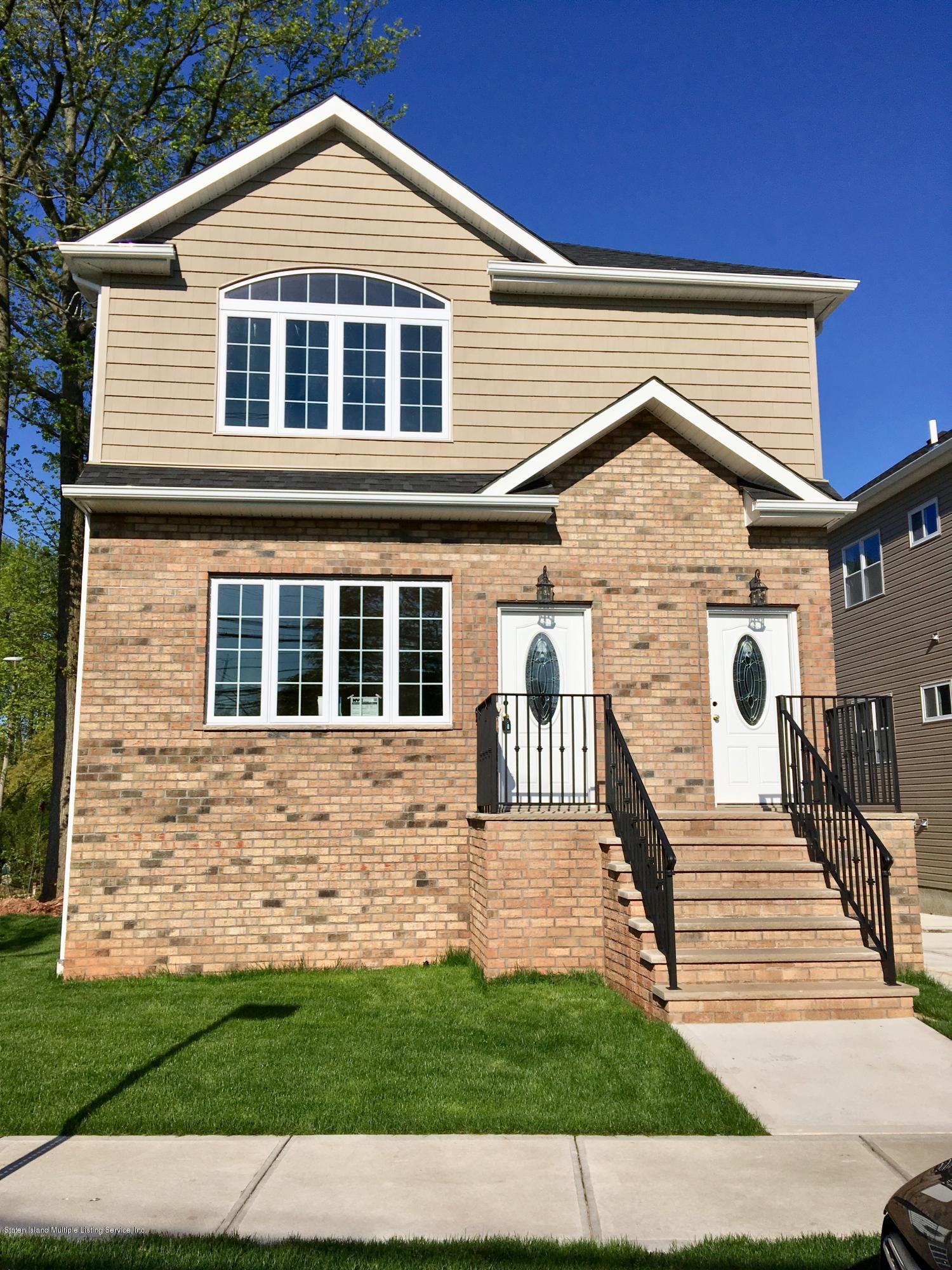 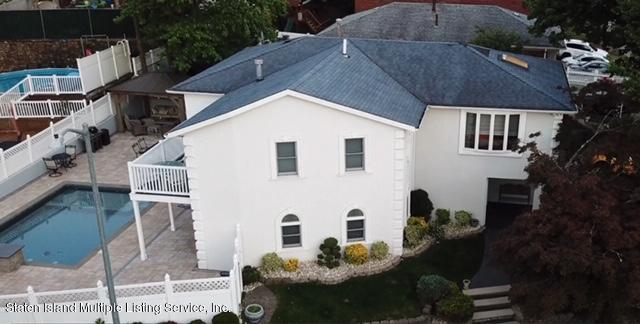 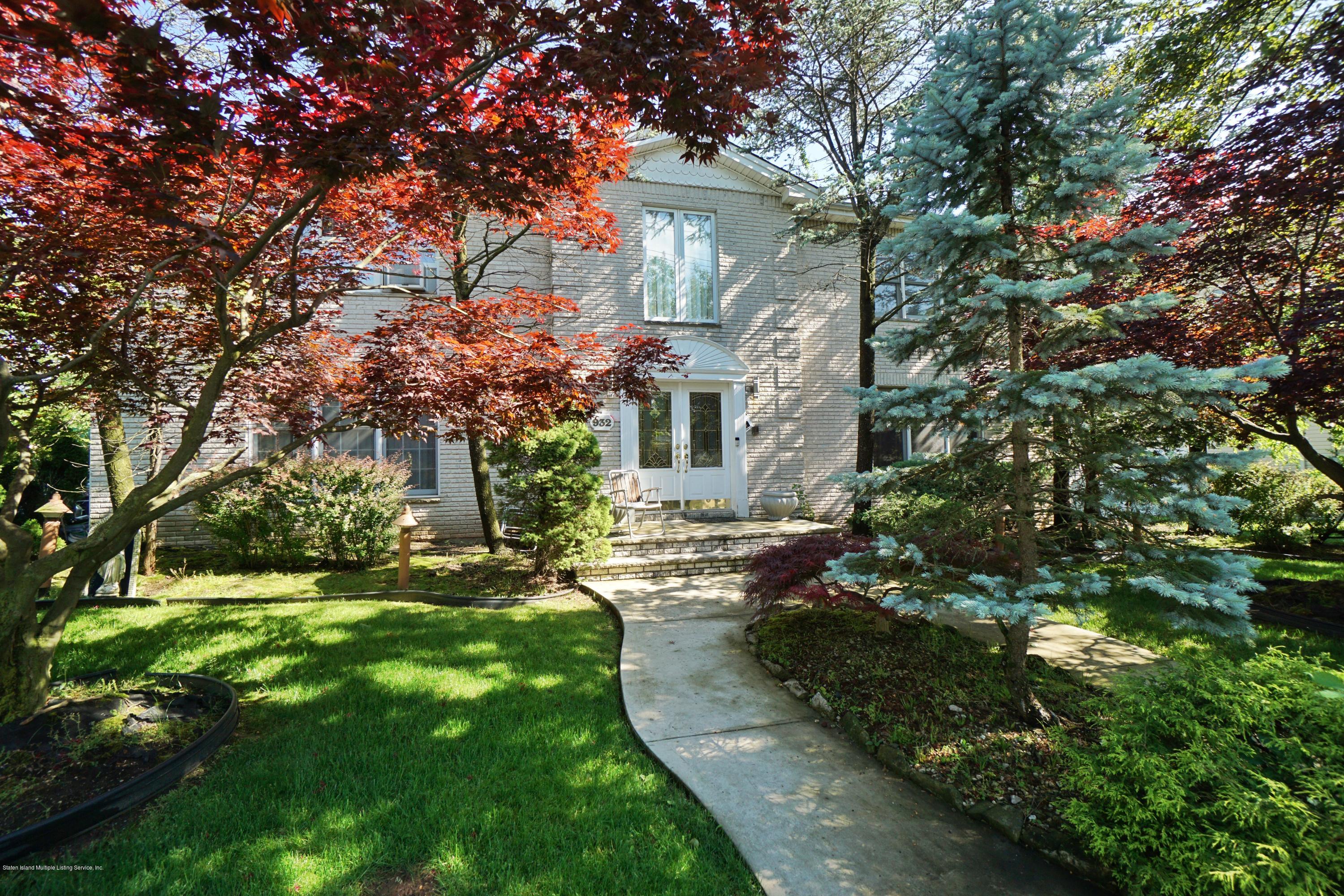 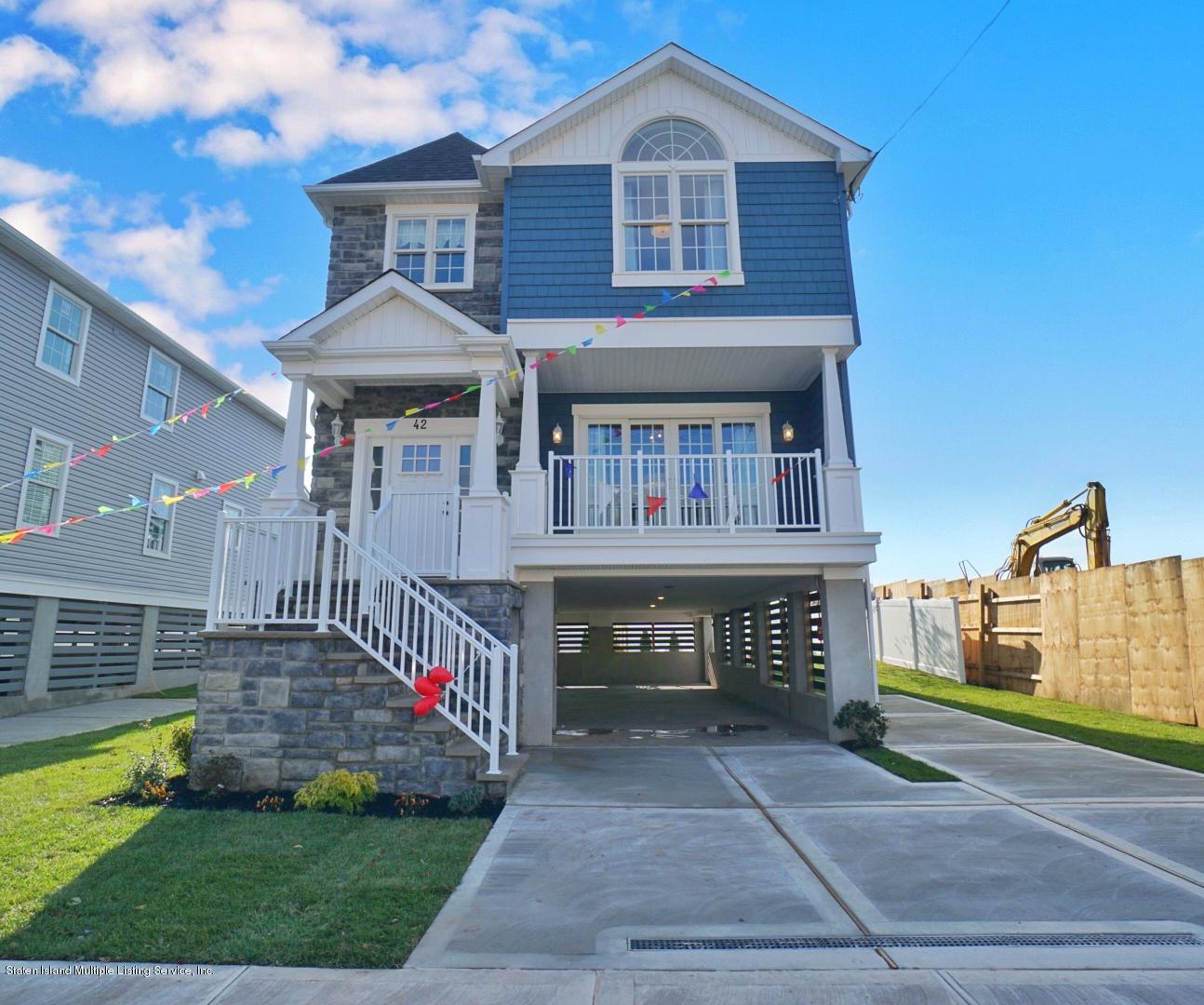 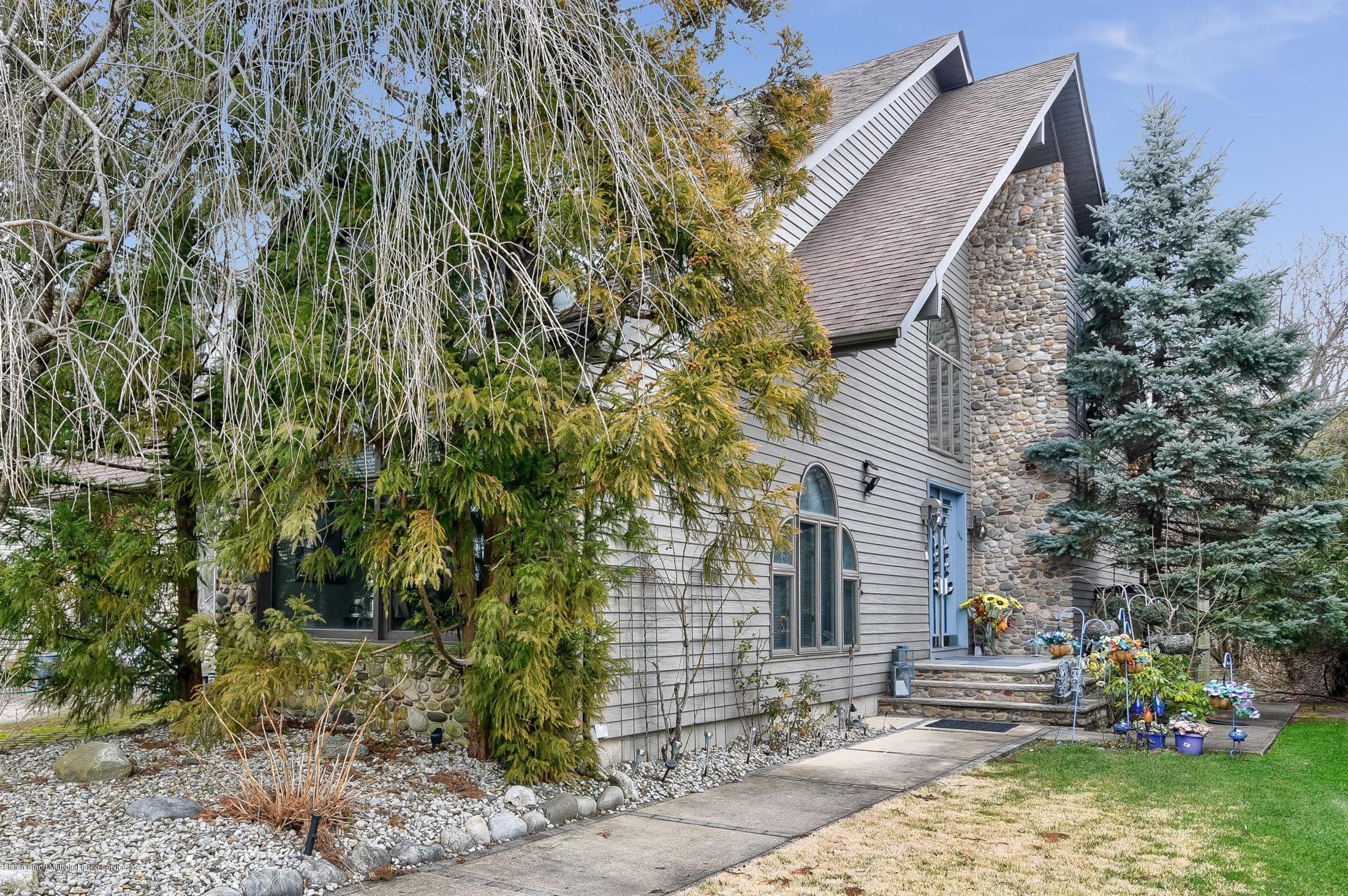 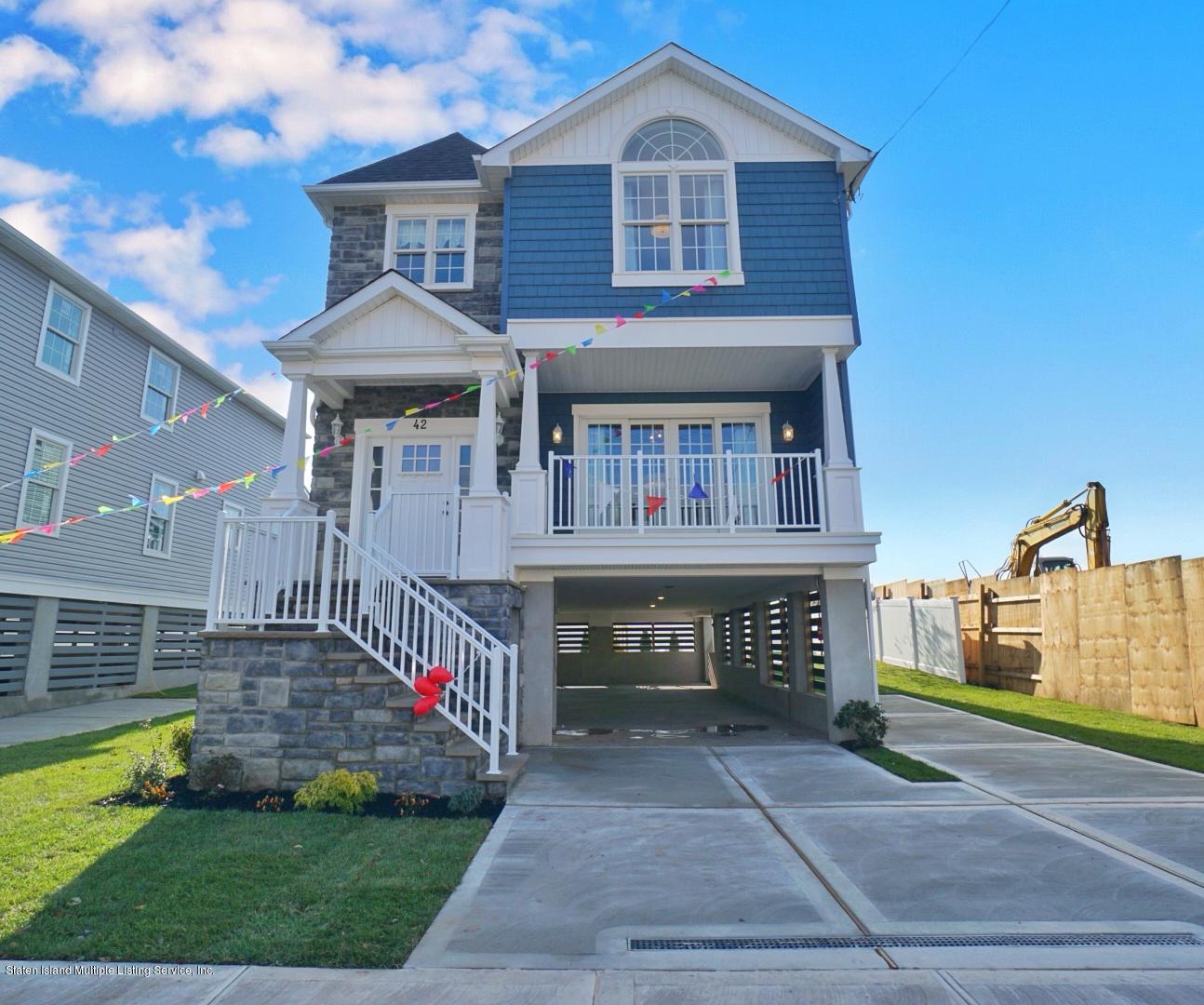 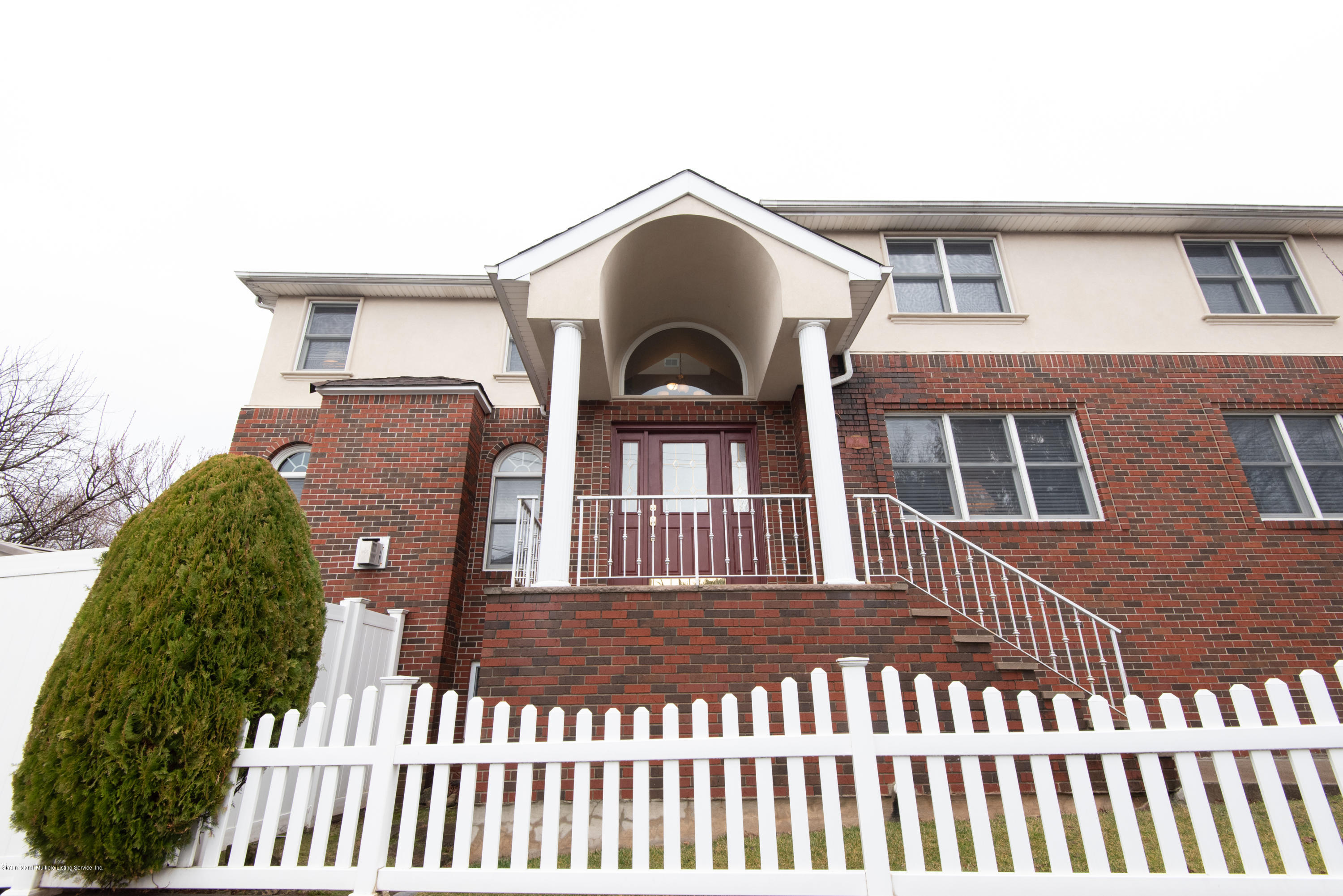