Grant City is located on the East Shore of Staten Isand, with Midland Beach to the east, Dongan Hills to the north, New Dorp to the south, and Todt Hill to the west. The neighborhood is named after Civil War General Ulysses S. Grant. Home buyers in this area will find many colonial houses build in the first half of 20th century, as well as ranches and newer colonials built after the opening of the Verrazano Narrows Bridge. The neighborhood also features  four condominium apartment buildings, located at 100 Colfax Ave and 145 Lincoln Ave. Grant City is known for it's convenient commute to other parts of Staten Island, Brooklyn and Manhattan. It features a train stop at Lincoln Ave, as well as numerous bus lines along Hylan Blvd and Richmond Road. 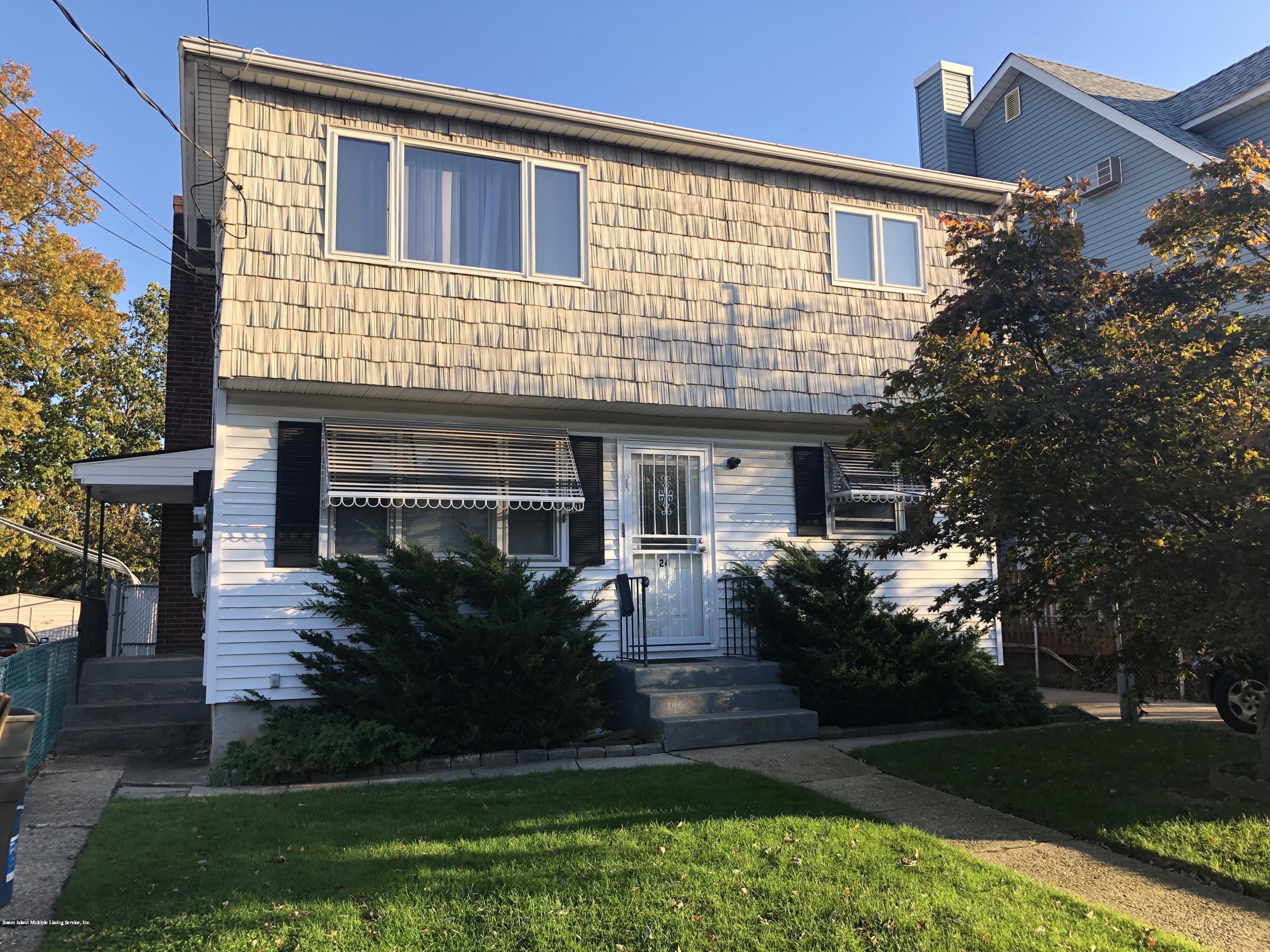 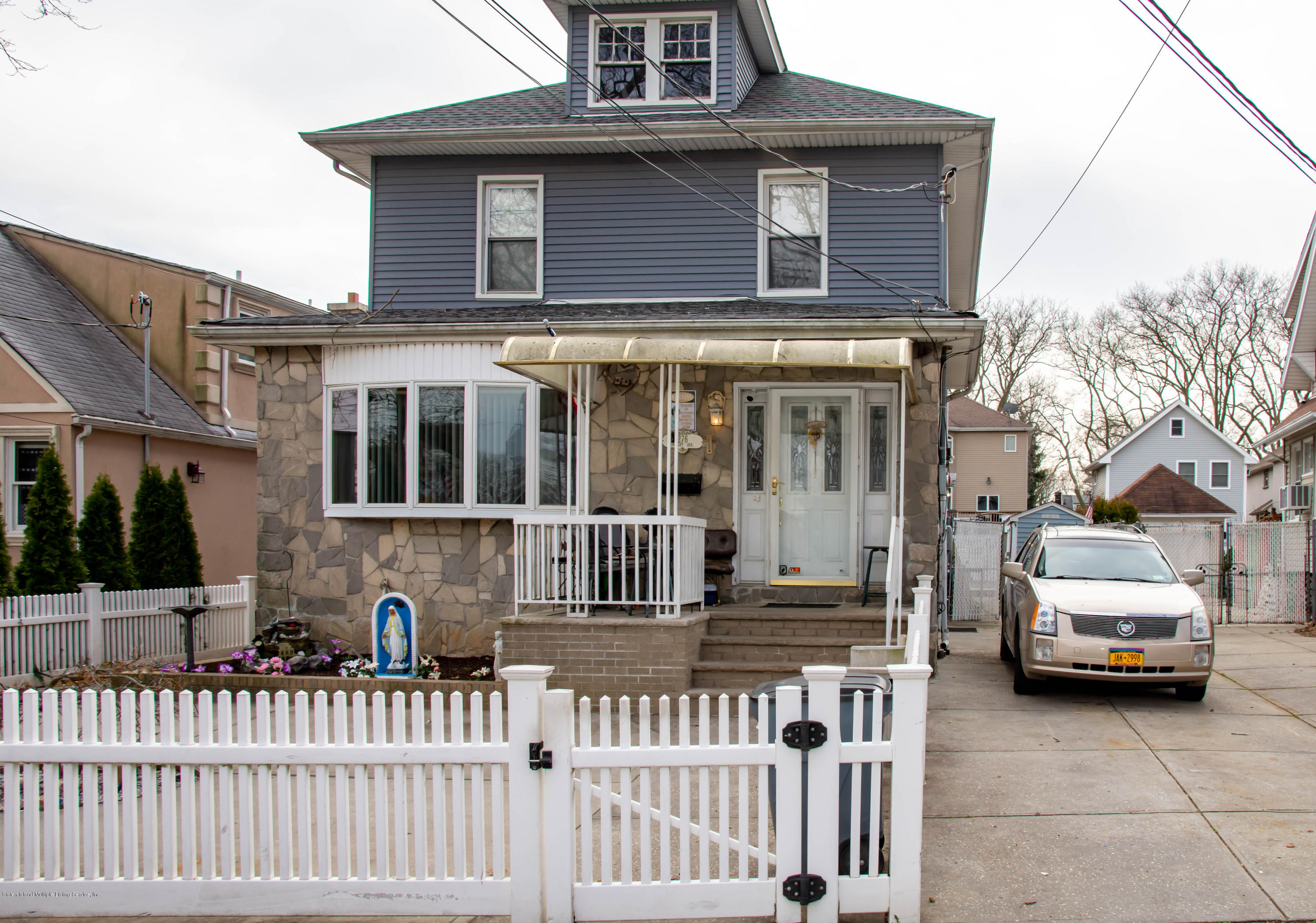 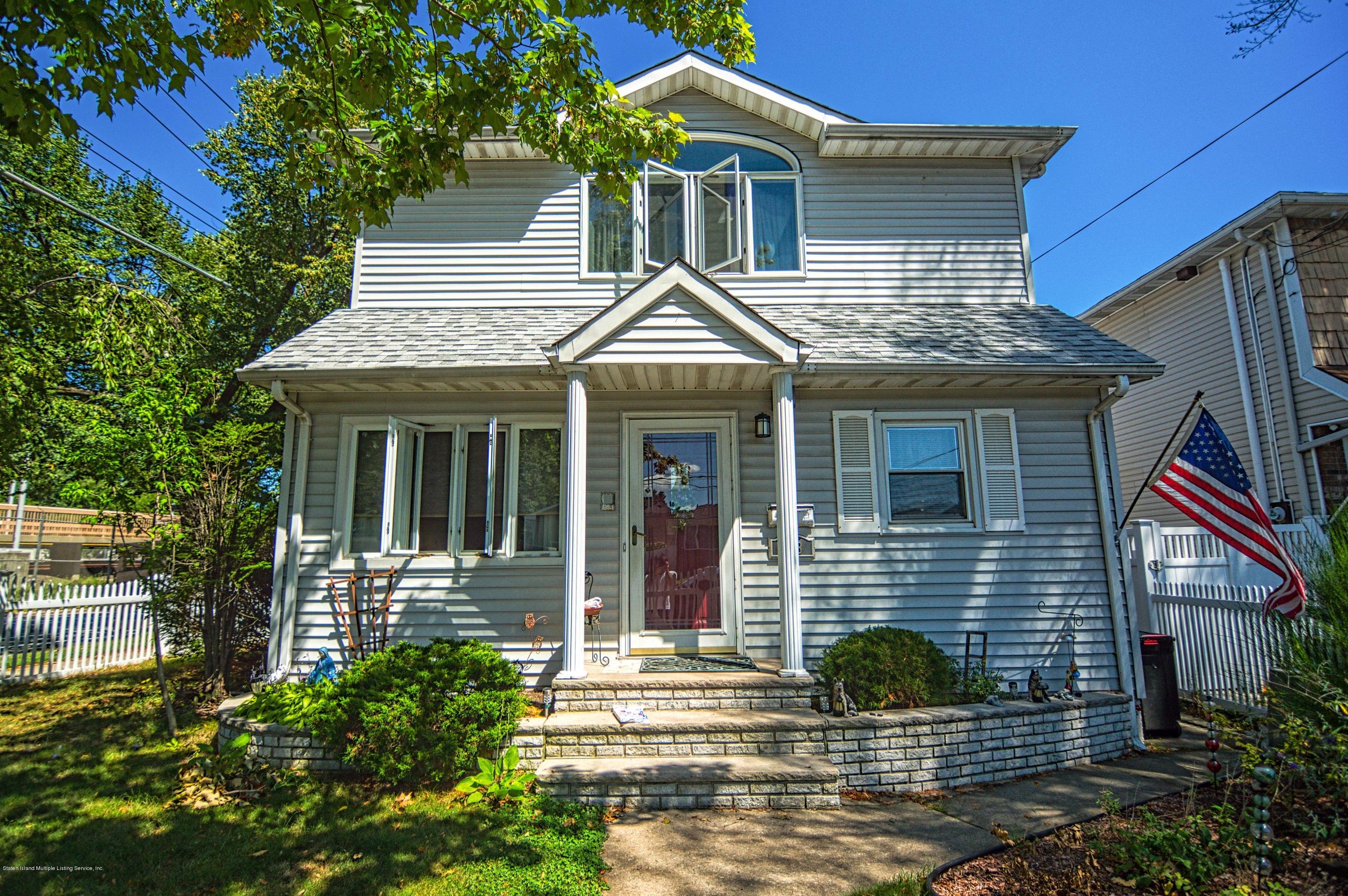 Rare raised ranch in the heart of grant city. upgrades and closets galore. this... 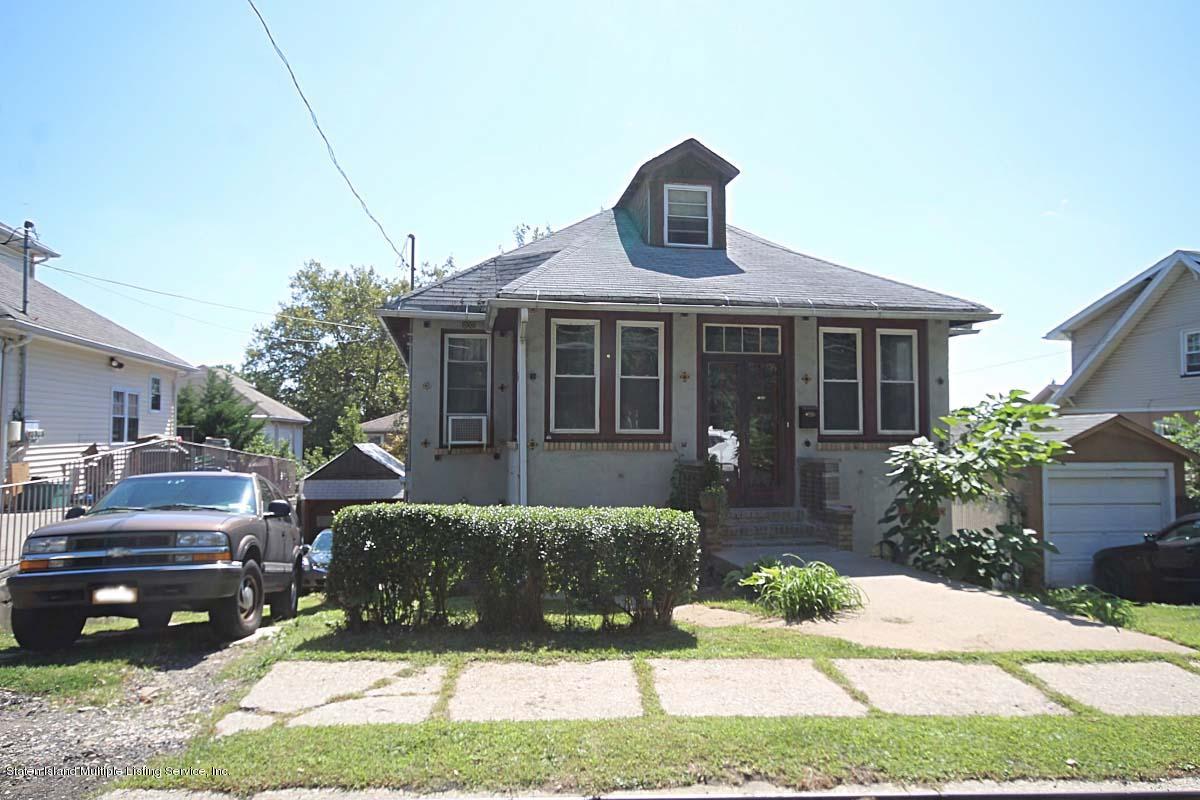 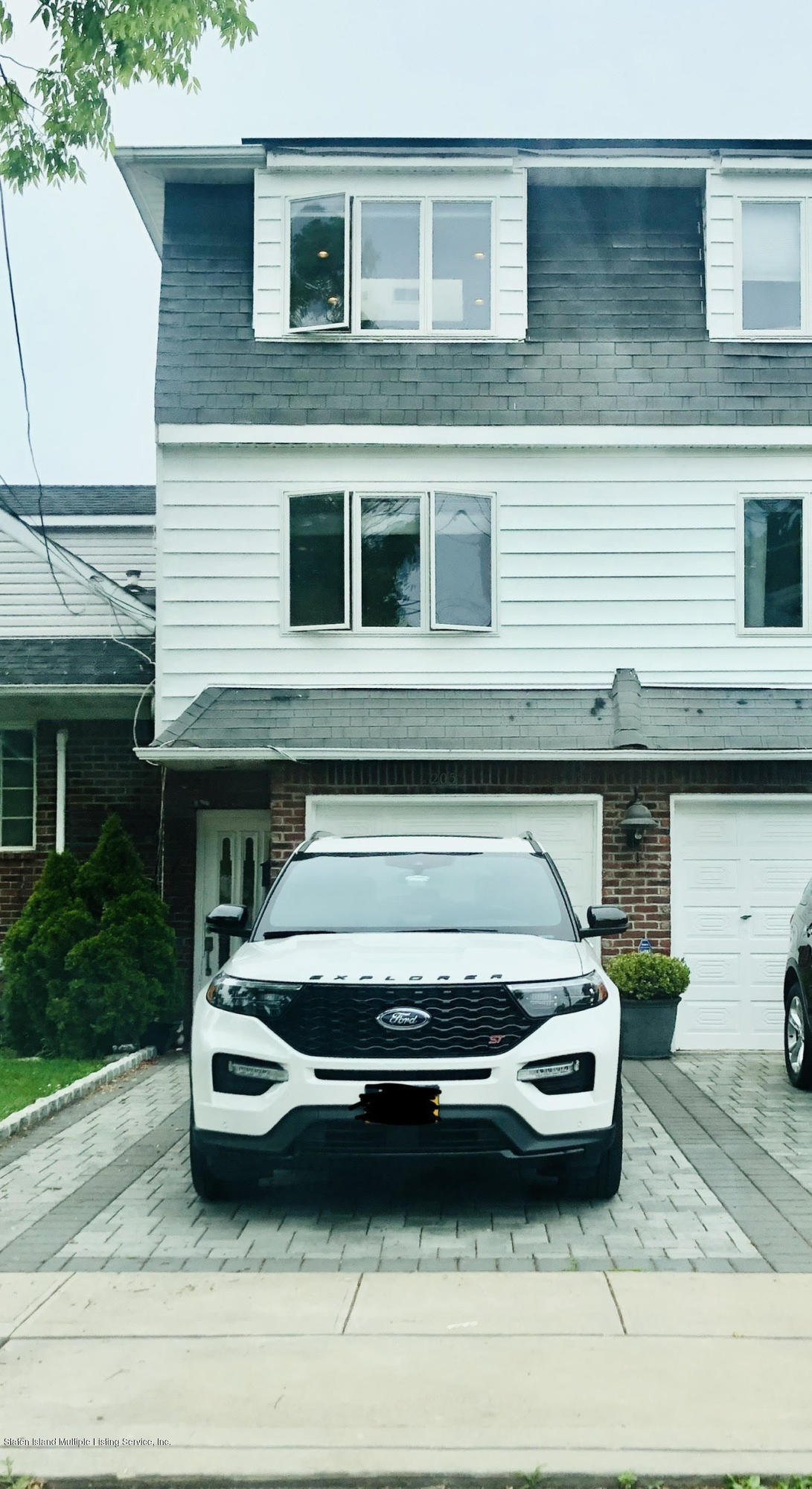 Beautiful town house in the heart of grant city, walk into this well maintained... 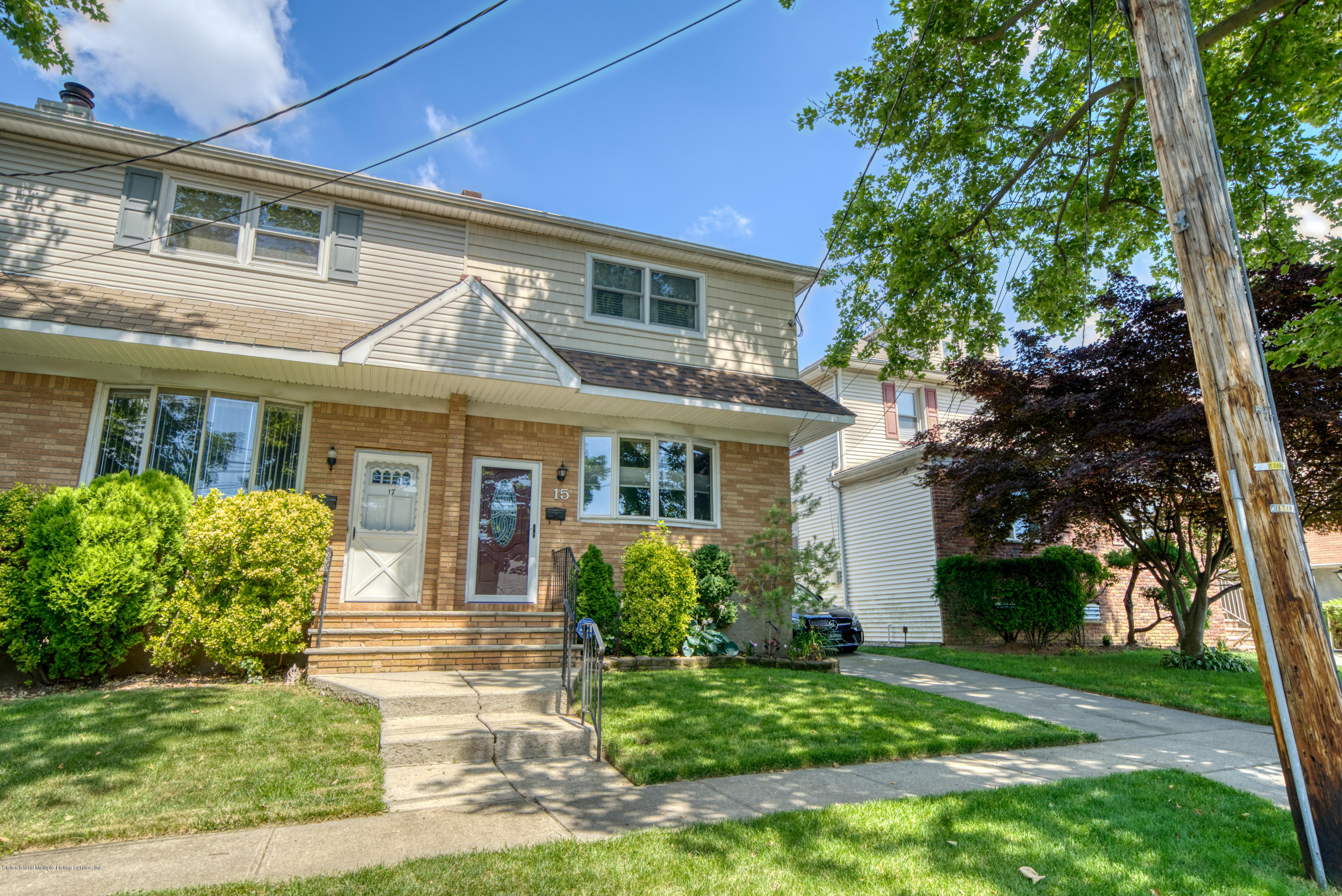 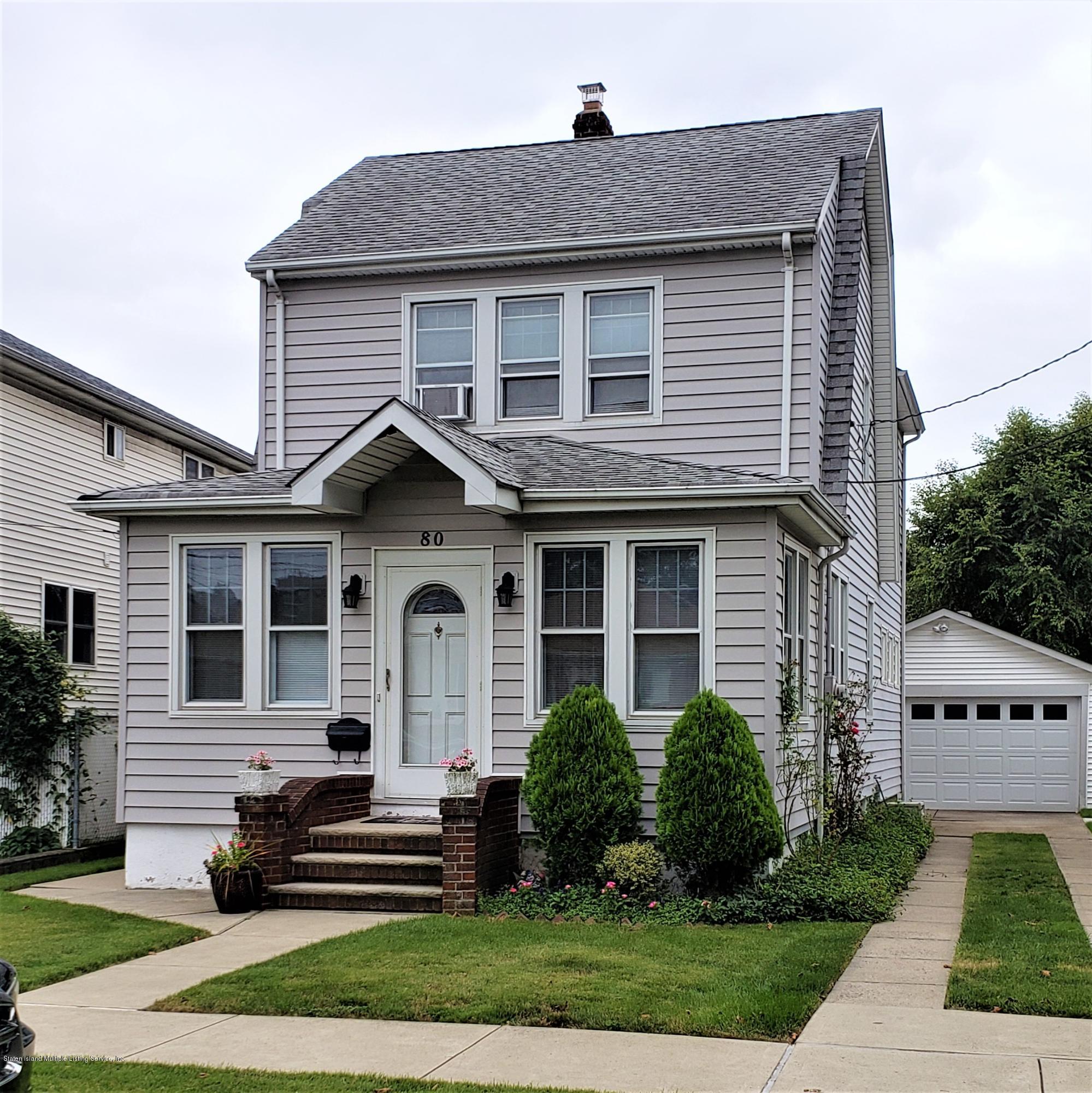